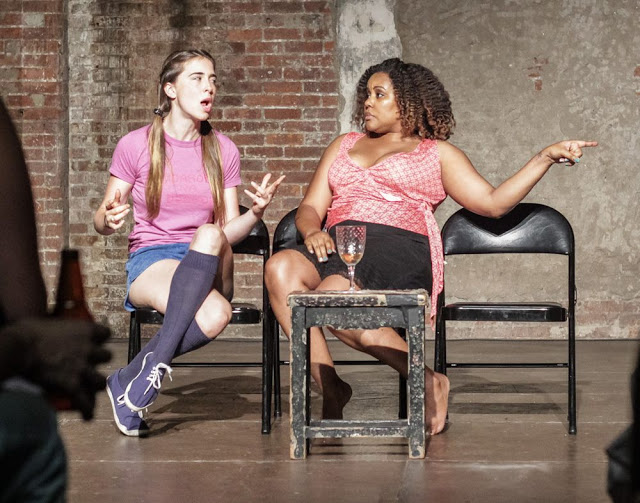 Continuing my recap of the hottest July in recent memory, here are a few pics from a couple of my summer projects. In the latest installment of my sketch comedy group AMERICAN CANDY, we went back to the 70s and I had the great pleasure of working with and directing veteran comedy actor Victor Williams in several sketches including an ode to The Newlywed Game and Fred Sanford.

I also made my debut performance with theater company Ugly Rhino. Each month, Ugly Rhino produces TinyRhino which is The World’s First Theatrical Drinking Game. Six playwrights are commissioned to write 10-minute plays that must contain five pre-selected dramatic elements. Each time an element shows up in the play, the audience has to take a drink. The elements this time were a celebrity impersonation, a fall to the ground, commenting on the weather and some other stuff I’ve since forgotten but I don’t need to tell you that by the end of the night, everyone was feeling quite good! 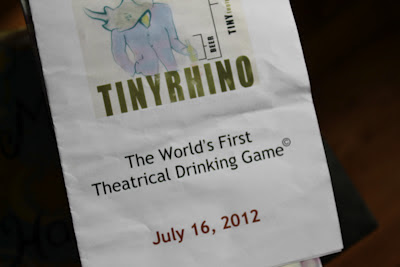 That’s me with actress Ann Fidler who played my daughter. Yes, my daughter.
And this is my director and hubby-in-my-heart, Matthew Wise. Matt is one of the most talented people on the planet. Watch for him! 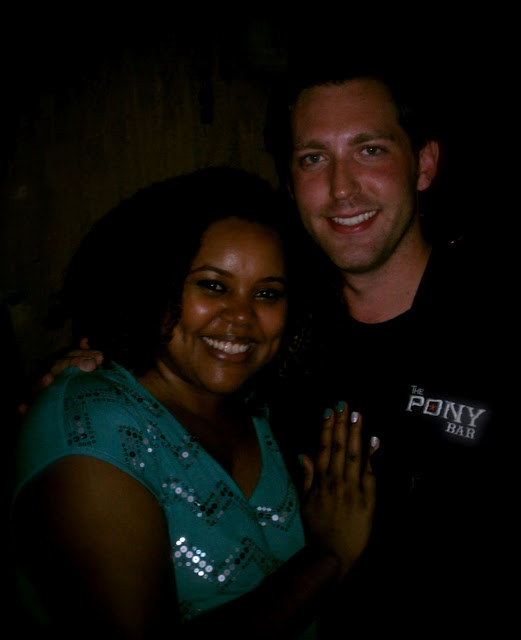 Good times! Stay tuned for more summer recaps! Until then, enjoy these last days of summer and thanks for stopping by.
xoP

Sketch Comedy is My Life