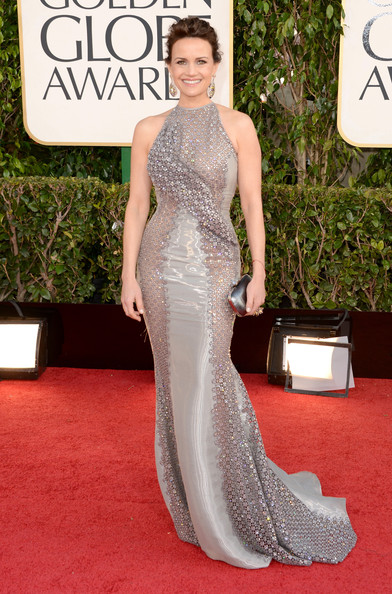 Tweet
Share
Pin
Share
Share
Awards season officially kicked off with Sunday night’s telecast of the 2013 Golden Globe Awards at the Beverly Hilton Hotel in Los Angeles. I don’t usually watch the awards shows themselves but I absolutely watch the red carpet arrivals even if it’s days later. This year however, I watched live along with  the masses and I have to admit, I actually enjoyed the show. Tina Fey and Amy Poehler were refreshing and woefully under-used and joyfully, there were no musical numbers. Thank you Hollywood Foreign Press Association for sparing us.

Now for the fun fashion. There were a number of standouts on the carpet and I want to jump right in with Carla Gugino, Connie Britton, Julianna Margulies and Kristen Wiig. Elegant and insanely figure-flattering, I loved these dresses. Carla had just the right amount of texture and sparkle and Connie’s understated (yet sparkly) arm candy sold her look for me. Julianna loves an open back and this year was no exception. Ornate and classic from the front but va-va-voom from the back! 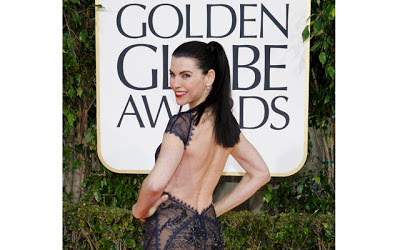 Next up were the structural masterpieces worn by Julie Bowen, Naomi Watts, Claire Danes and Marion Cotilliard. Zac Posen outdid himself with the train for Naomi’s gown and Marion’s Dior number was classic, structured and amazingly fresh all at the same time. Claire Danes? What can I say? Effortless elegance.
Halle Berry and Rosario Dawson swept in with a breath of fresh air. Halle’s one-shoulder, deconstructed Versace print is simply amazing! And Rosario’s seafoam peplum made me smile the instant I saw it.
There was no shortage of gold on the red carpet this year and Michelle Dockery in Alexandre Vaulthier captured the modern romantic flawlessly.
I would be remiss if I didn’t mention Taylor Swift who was stunning in Donna Karan Atelier but who lost major cool points for giving Adele the ‘Stank Face Seen Round the World.’ Come on Taylor, you can’t win them all.
My favorite look belongs to Julianne Hough. The bodice on this Monique Lhuillier gown is exquisite and while some have panned this dress as too prom-y, I strongly disagree. It may not be the absolute best dress of the night but combined with Julianne’s rakish bouffant hair-do, it’s edgy glamour at its best. She killed it. 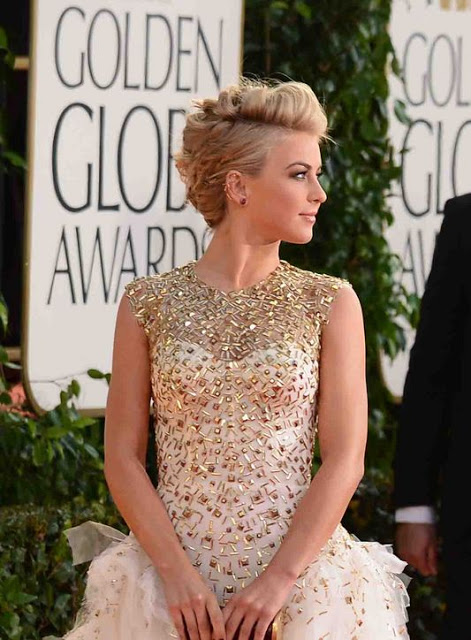 As for the men, in a sea of ill-fitting tuxes with shiny lapels (I’m looking at you Ben Affleck) Leonardo DiCaprio is a vision of perfect proportion and style.

Who were your favorites of the evening? Did I miss any shut-it-down moments on the Golden Globes 2013 red carpet? Do tell in the comments below! Til next time…stay stylish!

READ ONE OF THESE NEXT:

END_OF_DOCUMENT_TOKEN_TO_BE_REPLACED

Create Some Cozy: The Hygge Way 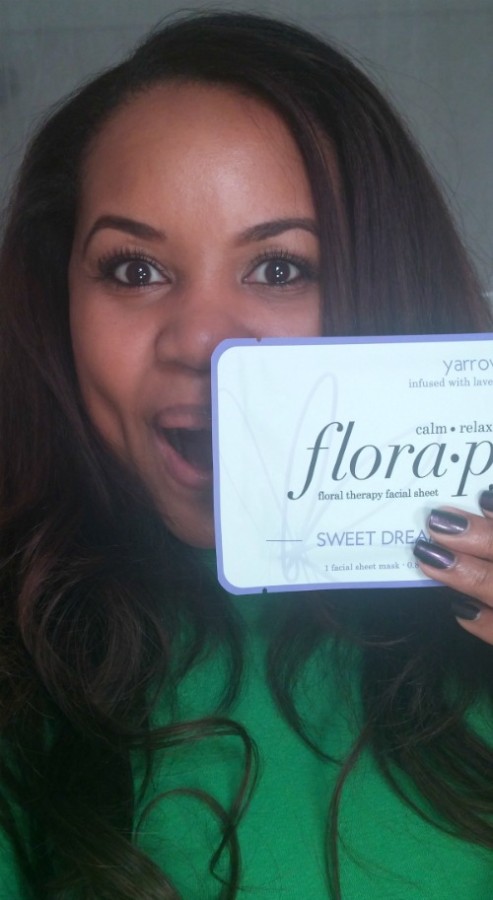 A Study in Blues

Posts on this site may contain affiliate links. If you purchase something through one of those links, it won’t cost you a penny more, but I may earn a small commission, which helps to keep the lights on! Thank you for your support! For more info, visit my Policies & Disclosure page.

Operation Get Your Life: …

Are you an alphabet …

What I Learned While …

Organize in Style With …

Who Rocked the Emmys …

Finding Your Flow With …