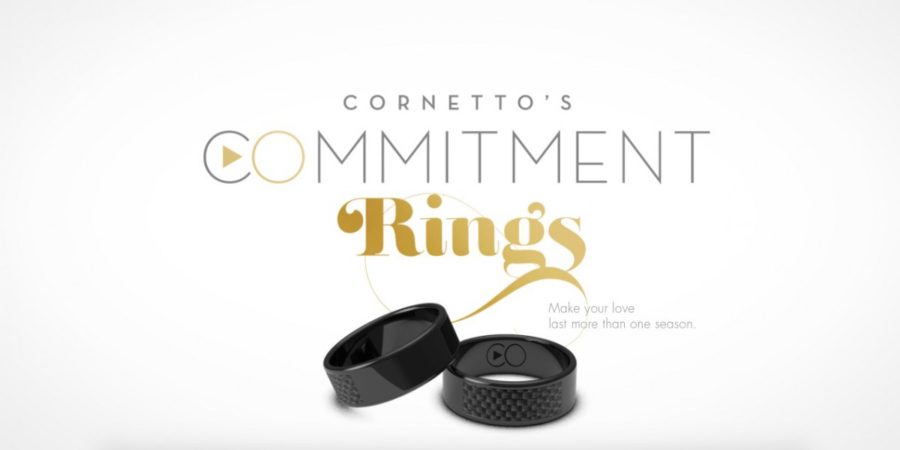 Here’s how it goes in my world:

Me: Have you caught up on Billions yet?
Him: No. Have you caught up on Game of Thrones?
Me: You know I haven’t.
Him: How would I know that?
Me: Because I’m more than a full season behind on Thrones!
Him: How is that even possible? I want to talk TV.
Me: So do I.
Him: Catch up already!
Me: Me?! I have a full season to watch. You have like four episodes of Billions to go.
Him: I don’t see how that’s relevant.
Me: {Heavy sigh, eye and head roll.} Where are we going for dinner?
Him: Doesn’t matter, we’ll have to eat in silence.

Could any of this couple chaos be avoided? Can we find a way back to sync or could this be a permanent wedge in our otherwise deeply connected relationship? British ice cream maker Cornetto, purports to have a solution: Cornetto Commitment Rings. (An ice cream company? I know, random.) Created to eliminate binge-watcher infidelity, the commitment rings use near field communication (NFC) technology to keep couples connected by forcing them to watch shows together or not at all. 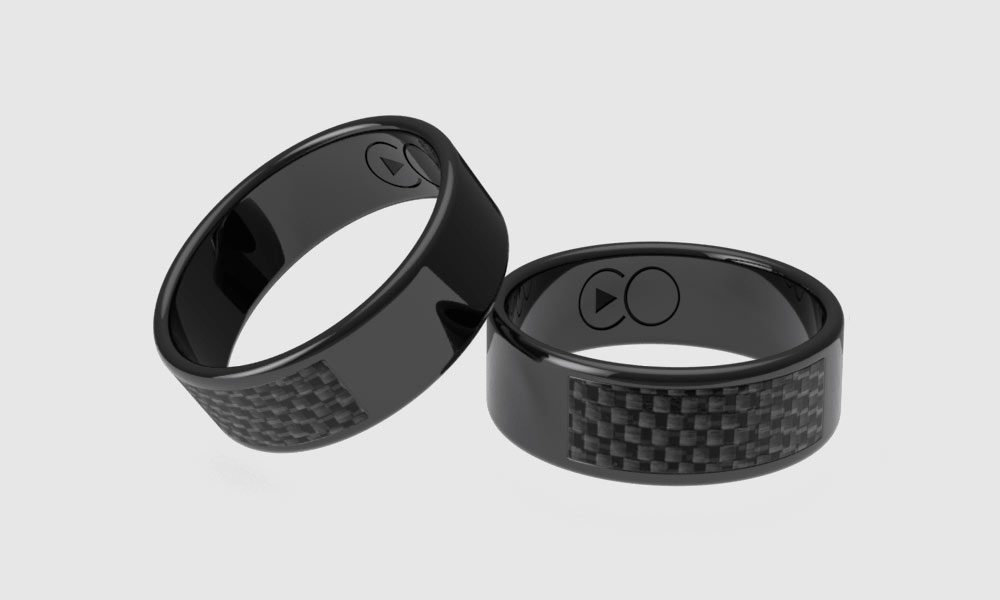 Here’s how it works. Couples (or binge buddies) register their rings in the Cornetto app and decide which shows they’ll watch together. The streaming service-connected app then blocks those programs from being viewed until both rings are together. Infidelity and arguments avoided.

Details are still a little sketchy as to which shows will be available for ‘series commitment’ but Cornetto is reportedly working on deals with Netflix, Hulu and Amazon Prime TV. The rings can’t be purchased just yet but fans of the concept can visit the series commitment site to be notified when the rings and the apps are available. 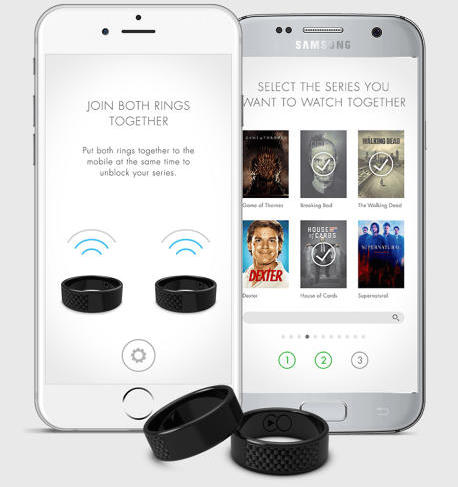 Weird or wonderful, I’m not quite sure. And I do wonder if I’d be able to remain completely faithful after such a commitment. I have really poor impulse control and if certain people say, fall asleep in the middle of a binge session, wouldn’t I still be able to watch because said person’s ring would be in proximity? I’m just saying, nothing is foolproof!

What say you lovelies? Would a pair of Cornetto Commitment Rings stop or start feuds with your binge buddy?