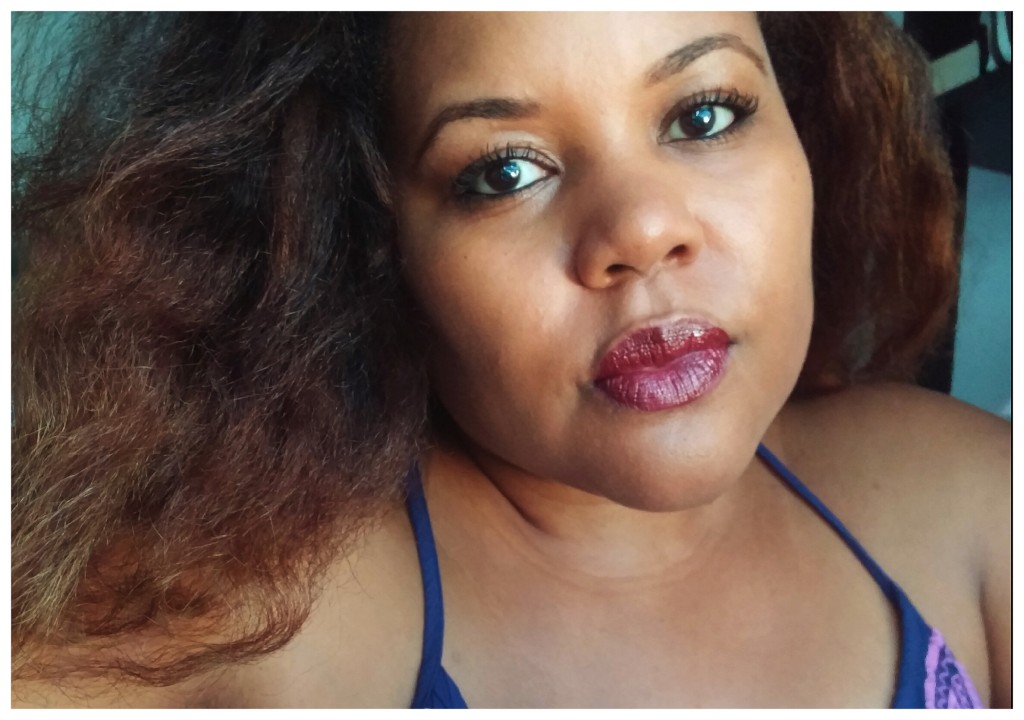 Tweet
Share
Pin
Share
Share
After the Seattle Seahawks dragged Peyton Manning and the Denver Broncos all over New Jersey during Super Bowl XLVIII, Seahawks quarterback, Russell Wilson, spoke about the spirit and determination instilled in him by his father as a contributing factor in his glorious Super Bowl win. According to Wilson, whenever he was faced with a difficult challenge or seemingly insurmountable odds, his father taught him to think ‘why not me?’ Wilson said that this is how he approached the season: somebody has to win so ‘why not me’ and for his team, ‘why not us.’ The phrase struck me (and millions of others) immediately. It’s so simple yet so deeply empowering.
I’ve been thinking a lot about my own disempowering thoughts and how changing those thoughts can greatly impact the quality of my life. I’ve also thought about where those disempowering thoughts start. As an actor, my tribe is almost exclusively comprised of artists and creative types who always have to buck crazy odds to see their dreams realized. We serve as a support system for one another because, for the most part, the people in our lives who don’t walk the creative path (civilians) don’t know what to say to us. With the best of intentions, our well-meaning family and friends can be soul crushing.

The First and Only #OscarsSoBlack

I remember when Halle Berry was nominated for the Best Actress Oscar for Monster’s Ball. The Academy Awards ceremony that year was a huge deal because Sidney Poitier was already set to receive an Honorary Oscar for his contribution to American cinema and Denzel Washington was nominated for Best Actor for Training Day. Those kinds of stats don’t happen for black folks in Hollywood every day so naturally, I had a party. 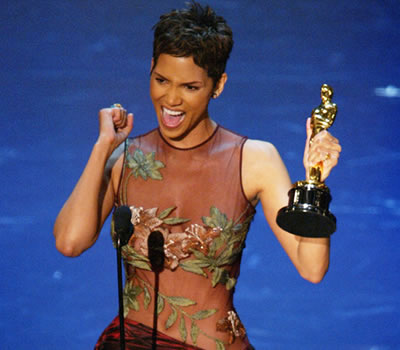 My actress friends (and their civilian friends/boyfriends) piled into my living room and watched Halle make history as the first black woman to win an Academy Award for Best Actress. We basked in the glow of her stunning success and felt our hearts swell with a promise and (brand new) hope for our own futures. Suddenly, there was a new possibility in the world and we all had a new thought. Maybe that thought wasn’t exactly ‘why not me’ but it was at least ‘maybe me too.’

The well-meaning and the deadly

The next morning, I trotted out to the newsstand to pick up a few copies of the New York Times and when I brought a copy home to show my mom, she casually said ‘you think that’s going to be you one day?’ I stood there, dumbfounded. Soul crushed. Now, my mother is no slouch. With several degrees, a couple of careers, years of social activism and six kids, she’s accomplished more than most. She just hadn’t raised an artist before me, and artsy fartsy kids come with a slightly different rule book. She is big on education, preparedness and practicality. Acting, not so practical.
In her well-meaning effort to protect me from disappointment, keep my feet on the ground and save me from what she surely knows is the tortured life of a ‘starving artist,’ she encouraged me to have a backup plan and to ‘not dream so big.’ The exact opposite of ‘why not me.’
My story is not unique. Of course, I live in New York and you can’t throw a rock in this town without beaning at least two aspiring actors who hightailed it out of a hometown full of Doubting Thomases in hot pursuit of a career in show business. But while dreams of stardom surely dance in our heads, most of us are happy to simply be working actors; people who are cobbling together careers out of theater gigs, commercial bookings and the occasional television guest star or film role. Landing a job as a series regular is akin to striking gold, starring in a film (indie or studio) is spectacular and being nominated for an award, mind blowing. It’s rare. And for blactresses, that rarity is amplified. 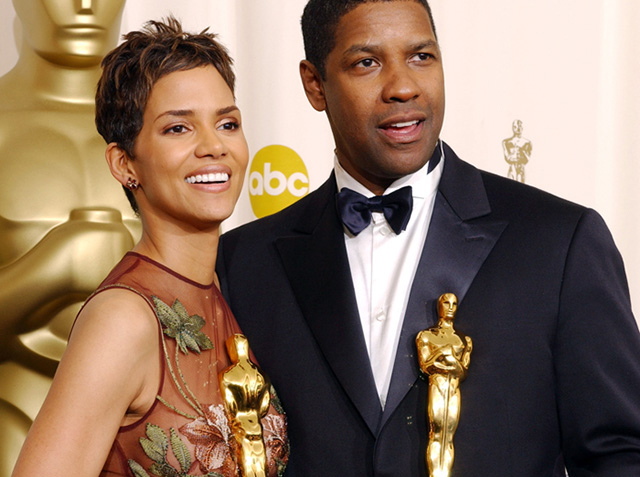 The numbers are the numbers and if any of us really spent much time thinking about how unlikely it is that we’ll reach our goal, we’d never get out of bed. Instead, we suit up and show up to audition after audition, meeting after meeting, bracing ourselves against a sea of rejection because it’s true: someone has got to get the part and why not me.
I applaud Mr. Wilson’s father, Harry, for instilling that notion in his son early in life. That idea plus years of hard work led Russell to his history-making Super Bowl win. Being able to approach his job with a ‘why not me’ attitude undoubtedly made his work just a little easier. He had one less obstacle to overcome as a very young, third-round draft pick quarterback, who stands under six feet tall, leading a team that had never won a Super Bowl while playing against the legendary Peyton Manning. The odds were sufficiently stacked against him but they did not stop him.
I’m open to finding inspiration anywhere and I often find it in many different places and in many different people, athletes among them. I have to say though, that I did not expect to be so profoundly impacted during the post-game show of Super Bowl XLVIII but I’m so glad I was watching.
Why not me? Indeed.